The University of Tennessee College of Law, located in Knoxville, enjoys a rich tradition of providing sound legal education and boasts the longest-running legal clinical program in the country.

The University of Tennessee College of Law, located in Knoxville, enjoys a rich tradition of providing sound legal education and boasts the longest-running legal clinical program in the country.

Interim Dean of the College of Law 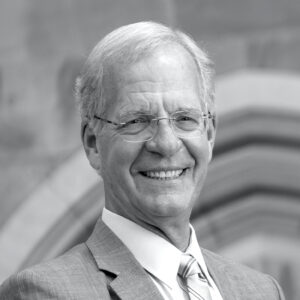 Interim Dean Doug Blaze has served on the college’s faculty since 1993, when he joined as the director of clinical programs. He served as dean of the College of Law from 2008 to 2015 until he returned to full-time teaching and serving as director of the college’s Institute for Professional Leadership, which he co-founded. He has also served as director of the Center for Advocacy and Dispute Resolution and interim associate dean for academic affairs.

Before coming to UT, Blaze was a member of the law faculty at Arizona State University and helped establish a community-based legal service clinic. He also practiced with the firm of Fennemore Craig in Phoenix, where his practice involved commercial and tort litigation.

He has received numerous honors and awards, including UT’s prestigious Thomas Jefferson Prize and the president’s Macebearer Award. He received the Harold Love Outstanding Community Service Award from the Tennessee Higher Education Commission and the UT National Alumni Association Public Service Award. In 2013, Blaze received the Deborah Rhode Award from the Association of American Law Schools for his work in promoting pro bono and access to justice. He also received the Bass, Berry & Sims Award for outstanding service to the bench and bar, the Harold Warner Outstanding Teacher Award, and the Carden Institutional Service Award. For his efforts to promote equal access to justice in Tennessee, he received the B. Riney Green Award in 2003.

As much as he loves teaching, Blaze would rather be hiking in the mountains. He hiked the entire Appalachian Trail when he was younger. Now he is slowly hiking it again in bits and pieces, usually with his family.

Learn more about the College of Law Dean’s Office initiatives. 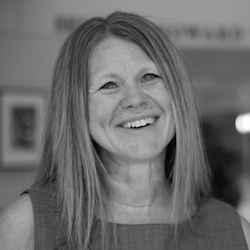 Paula Schaefer was named an associate dean in January 2019. She joined the faculty of the University of Tennessee College of Law in 2008. As a lawyer, she practiced in the area of business litigation at Shook, Hardy & Bacon and Bryan Cave in Kansas City, Missouri. After law school, she clerked for Ann K. Covington, the first woman to serve on the Missouri Supreme Court.

She teaches professional responsibility, civil procedure, E-discovery, pre-trial litigation, and behavioral legal ethics. She coordinates and co-teaches the Semester in Residence in Nashville. She is interested in developing innovative teaching methods to prepare students for practice. Schaefer teaches an experiential section of civil procedure that puts students in the role of lawyer to complete various projects throughout their first semester of law school. She has developed a simulation that generates thousands of documents that her students use to conduct E-discovery in her pre-trial litigation and E-discovery classes.

She also writes in the area of legal education reform, with a focus on professionalism issues. She was one of many authors of the book Building on Best Practices: Transforming Legal Education in a Changing World. 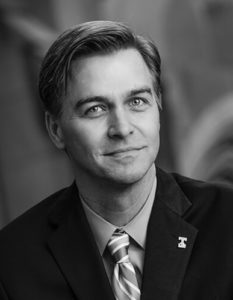 Michael J. Higdon became an associate dean in the College of Law in August 2019. He teaches and writes in the areas of constitutional law; legal process; sexuality, gender and the law; and family law.

He served for five years as a faculty member at the Boyd School of Law at the University of Nevada, Las Vegas before joining the faculty in Knoxville.

He received his J.D. in 2001 from the University of Nevada, graduating first in his class and receiving the James E. Rogers Award for Outstanding Academic Achievement. 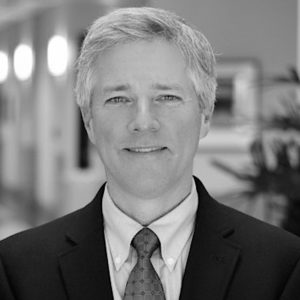 Scott Childs joined the UT College of Law in 2011 from the University of North Carolina School of Law where he was the deputy director at the Katherine R. Everett Law Library and a Clinical Professor of Law since 2007. At UNC Law, he served as assistant director for public services since 2001, managing law library public services and coordinating the advanced legal research courses.

Prior to joining the staff at UNC Law, Childs served as head of reference at the Paul M. Hebert Law Center at the Louisiana State University in Baton Rouge, and was both a reference librarian and headed the collection development at  Cornell Law School.

Professor Childs began his legal career with the Legal Services Corporation of Alabama, serving as a Staff Attorney and then as a Senior Staff Attorney until 1995. 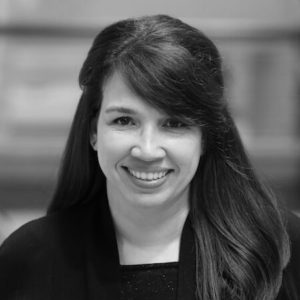 Prior to joining the College of Law, she served as the associate dean of student services & advising at the Benjamin N. Cardozo School of Law in New York City and the assistant sean of career planning and professional development at the University of Oregon School of Law.  Her legal career focused on management-side labor and employment law, health law and medical malpractice.

Saez Tatman serves on committees with the Association of American Law Schools and the National Association of Law Student Affairs Professionals. She also serves on the Board of Trustees for LeaderShape, Inc., a not-for-profit organization that partners with colleges and universities to provide leadership learning experiences for people to explore their values, what they care about and how they can contribute to change in the world. 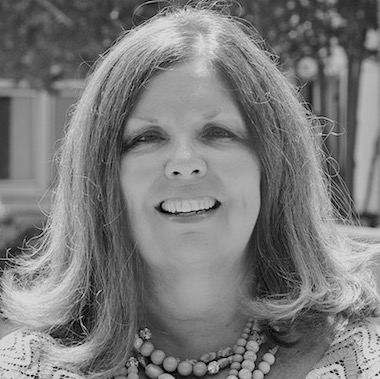 Prior to her work with the College of Law, she worked in the accounting office at Lakeshore Mental Health Institute.

A native of Knoxville, Peterson holds a bachelor’s degree in bachelor of science in business administration with a concentration in human resource management from the University of Tennessee. She has served on several committees of the American Bar Association and the Association of American Law Schools.