The University of Tennessee College of Law has selected four alumni to receive financial awards through the 2019 Baker, Donelson, Bearman, Caldwell, & Berkowitz, PC Loan Repayment Assistance Program. This program, now in its second year, annually provides financial assistance to College of Law graduates who work in public interest law. This year each recipient will receive $5,000 to help them repay student debt. The recipients include: 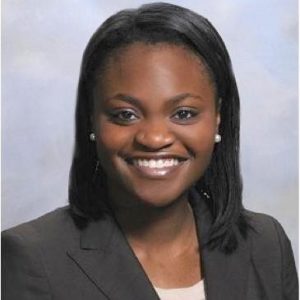 Buki Baruwa, is a 2013 alumna, and a research and policy fellow for Fair and Just Prosecution. Baruwa works with prosecutors to help promote a fair and equitable justice system. Working in public service is one of the main reasons she decided to attend law school, she said, and she is motivated by work on criminal justice reform issues that directly impact individuals’ lives. 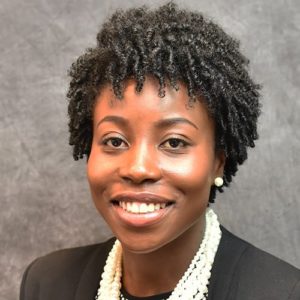 Lucy Boateng, is a 2016 alumna, who works with Community Legal Center’s Immigrant Justice Program in Memphis. Boateng was drawn to the field of immigration law after she emigrated from Ghana, West Africa with her family in the mid-1990s. Although life in the United States has not always been easy, it has provided her with opportunity, she says. That’s what leads her to want to pave the way for others. 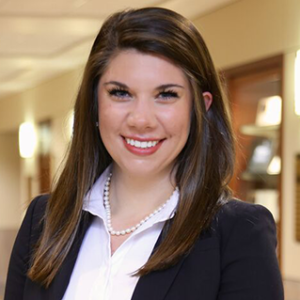 Kirsten Jacobson, another 2016 alumna, works as a staff attorney for the Tennessee Alliance for Legal Services. Jacobson’s career in public service allows her to serve Tennesseans while problem-solving to help advance access to justice in the state. She says she plans to continue her career in public interest work and build on what she’s learning through her present position. 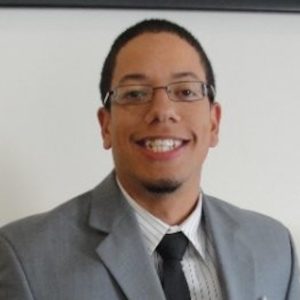 Charles Simmons, is a 2014 alumnus, who is the assistant solicitor general for the Fulton County Solicitor General’s Office. Simmons says he spends his days seeking justice for victims of crimes and recommending sentences that deter others from participating in future crimes. Simmons’ long-term career goal is to become a judge.