Visitors to the McClung Museum of Natural History and Culture have the unique opportunity to view World War I through the eyes of a University of Tennessee College of Law alumnus, now through the end of June.

The exhibit, “The First World War and Knoxville: Through the Eyes of Harry Moreland,” displays the personal military memorabilia of Moreland (1899–1969), a native Knoxvillian and 1922 UT Law graduate, including personal photographs and a patriotic poster donated by his wife, Elizabeth Moreland. 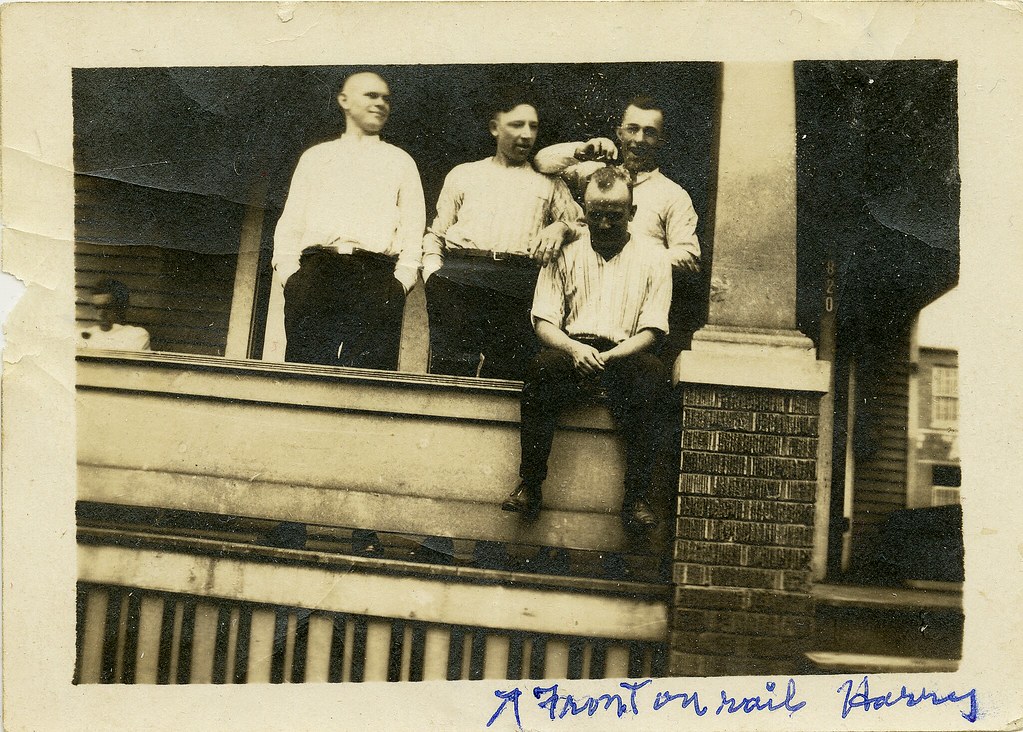 Moreland was 18 years old when he enlisted with the 117th Infantry and was deployed to the Western Front in Belgium and France after the United States entered World War I on April 6, 1917. Following President Woodrow Wilson’s request for a declaration of war on Germany, more than four million men either enlisted or were drafted into service, many of them from small towns like Knoxville.

Corporal Moreland’s experience of the war, as seen through his personal military effects and news clippings of the time, sheds light on how the “Great War” affected so many, including those here in Knoxville and at UT.

The exhibition was curated by Robert Rennie, a graduate fellow in academic programs with the McClung Museum and the UT Department of History. This year marks the ninety-ninth anniversary of the United States’ entry into the First World War (July 1914—November 1918). The war remains one of the deadliest and most transformative in modern history, and its consequences still resonate a century later.

Four College of Law alumni recognized among 40 under 40

Four College of Law alumni recognized among 40 under 40